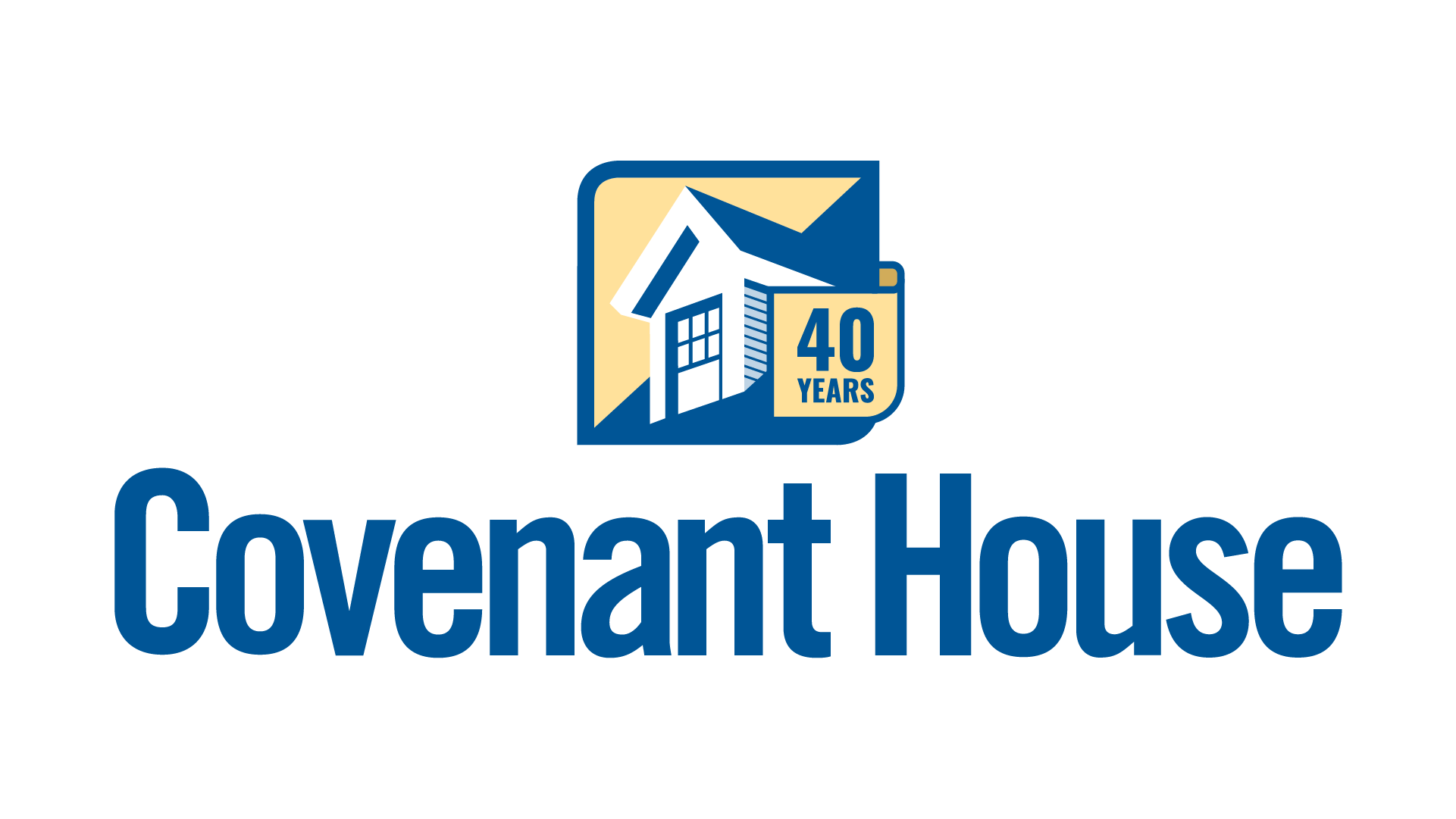 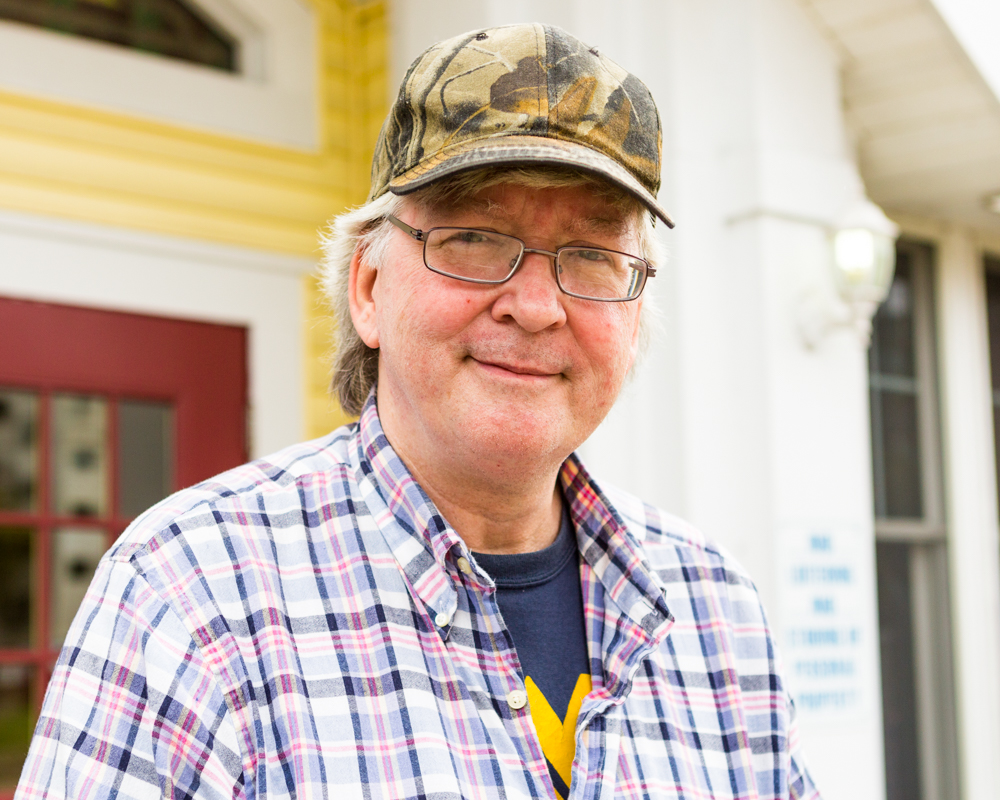 Phillip watched the city of Charleston grow up around him. He remembers seeing the Civic Center come to life on the edge of the Elk River. He could see the building slowly growing every time he’d visit the riverbank of his favorite fishing hole as a kid.As he got older, he saw the glow from cities that made Charleston look like a tiny town. He saw Paris lit up, people circled around tables chatting outside of cafes. He saw famous people, like the band members of Pink Floyd when he worked on a video shoot for them.

He was a soft-spoken, gay man, trying make a living as an artist.

Years later, while living in Charleston, Phillip saw someone break into his home. This intruder was seeking drugs, and in process, the person pulled out a knife and stabbed him.

He moved out of that home and into the home of his partner. It was a pleasant relationship that turned into a control-seeking mess.
“They became very controlling. … And felt like I couldn’t escape,” Phillip said.

He moved into a homeless shelter. Then residents found out he was gay. They started to harass him. He started to feel unsafe.